The cold and long winters are over and the end of March is when it gets warmer in Tokyo, Japan.
Cherry blossoms tell the coming of spring.
Every year Japanese people look forward to the cherry blossoms blooming.
I’ll share Cherry Blossoms（Sakura）Spots near IKEBUKURO

Cherry Blossoms（Sakura）11 Spots in Ikebukuro（Tokyo,Japan）
The cold and long winters are over and the end of March is when it gets warmer in Tokyo, Japan. Cherry blossoms tell th...

1.Cherry Blossoms（Sakura）Spots in Mejiro(One stop from Ikebukuro Station on the JR Yamanote Line) 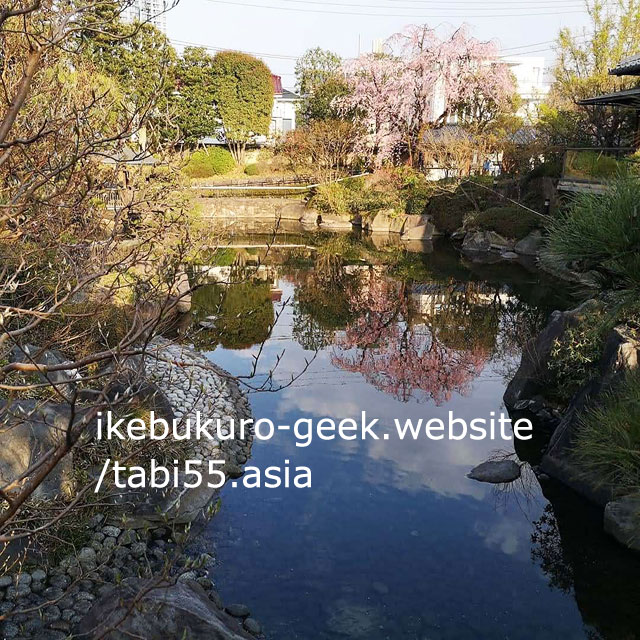 Mejiro Garden is a small Japanesegarden.
In three minutes you can go around the pond.

You can see beautiful scenery depending on the season.
Visit if you like Japanese garden.

You can walk from Ikebukuro Station.
It is closer from Mejiro Station.

Mejiro Garden!Spring and autumn are recommended（Tokyo,Japan）
1.Basic Information about Mejiro Garden MejiroGarden is a cozy Japanese Garden. In 5 minutes, you can go around the ... 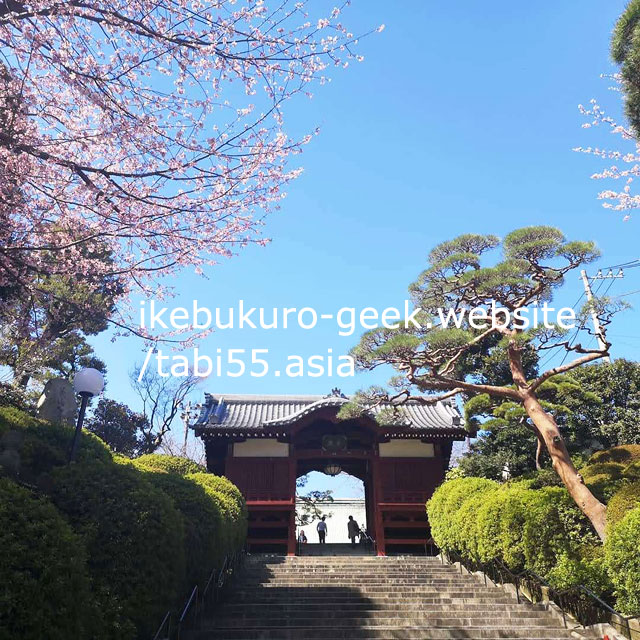 From mid-March you can see various cherryblossoms .

3.Cherry Blossoms（Sakura）Spots in Komagome（3 stops from Ikebukuro Station on the jr Yamanote Line） 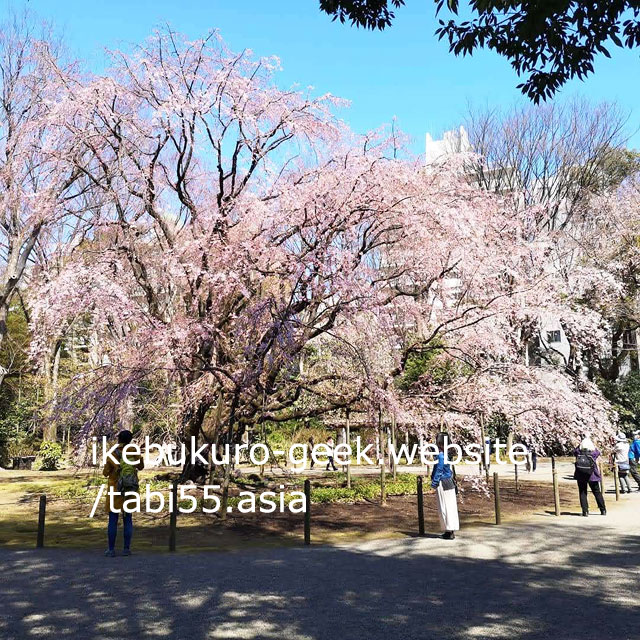 The photo is a weeping cherry tree in Rikugien.
Rikugien is a Japanese garden with a pond 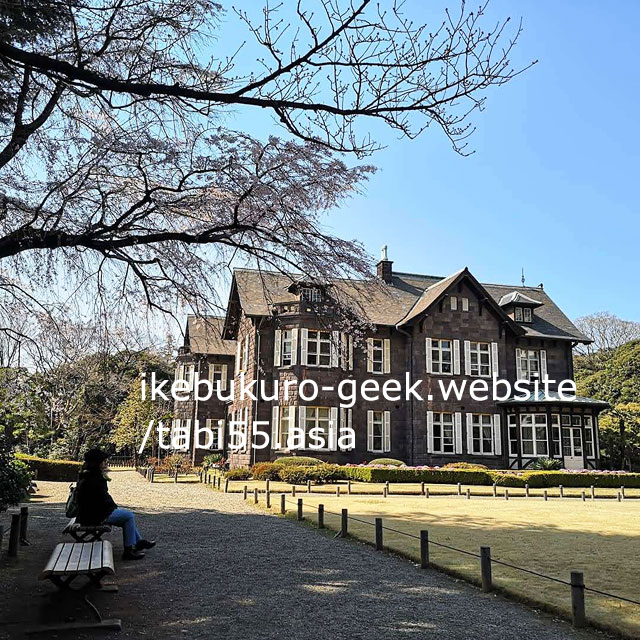 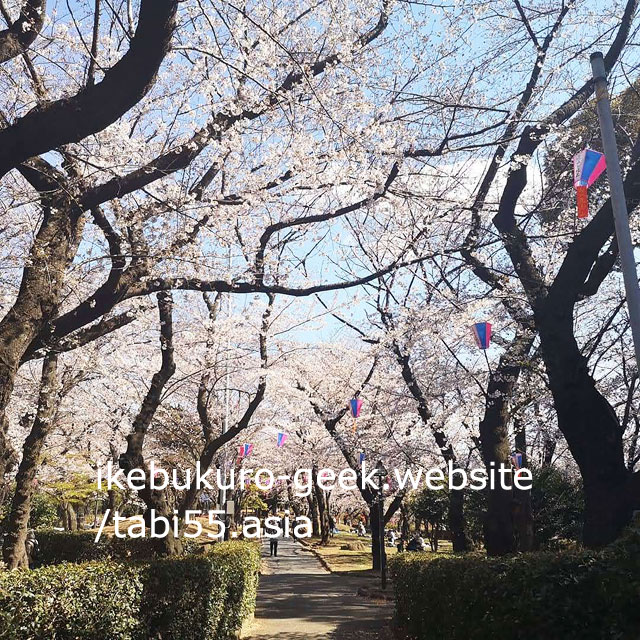 There is also an old residence and a museum of Eiichi Shibusawa who is said to be the father of Japanese capitalism. 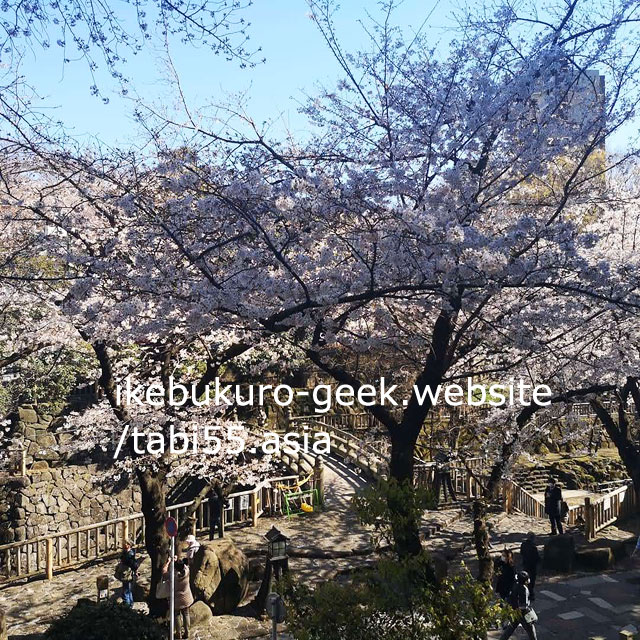 If you come to Oji Station, not only visit Asukayama Park but also Otonashi Water Park and its surroundings. 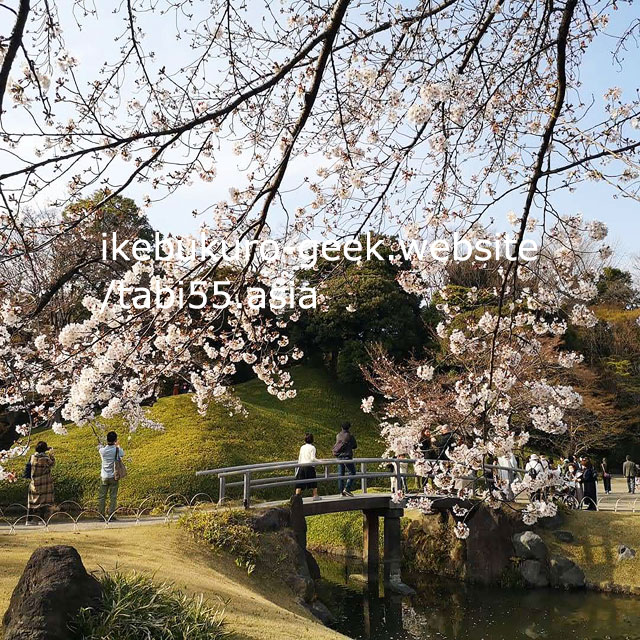 It was created in the 17th century.
At the end of March, you can enjoy various types of Cherry Blossoms.

6.Cherry Blossoms（Sakura）Spots in Higashinagasaki（2 stations on the Seibu Ikebukuro Line from Ikebukuro Station） 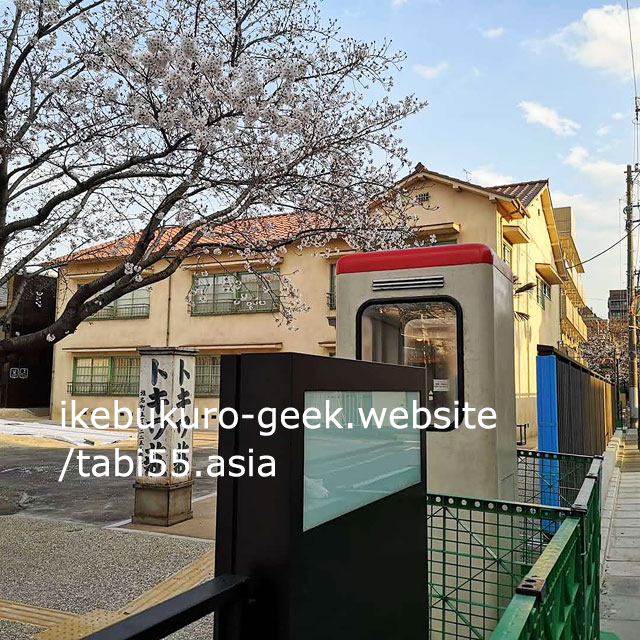 This is a manga museum imitating Tokiwa-so, where the authors of Doraemon, Astro Boy and Bakabon spent their youth. 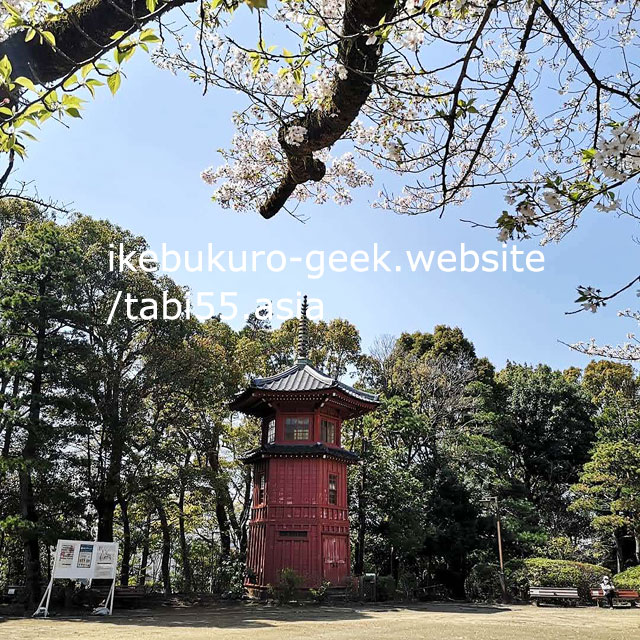 This is Tetsugakudo Park , where manga artists who lived in #tokiwaso played baseball.
About 20 minutes from Ikebukuro Station West Exit on bus.
It is about 20 minutes on foot from Tokiwaso Manga Museum.
This tower may the cover of a comic book. 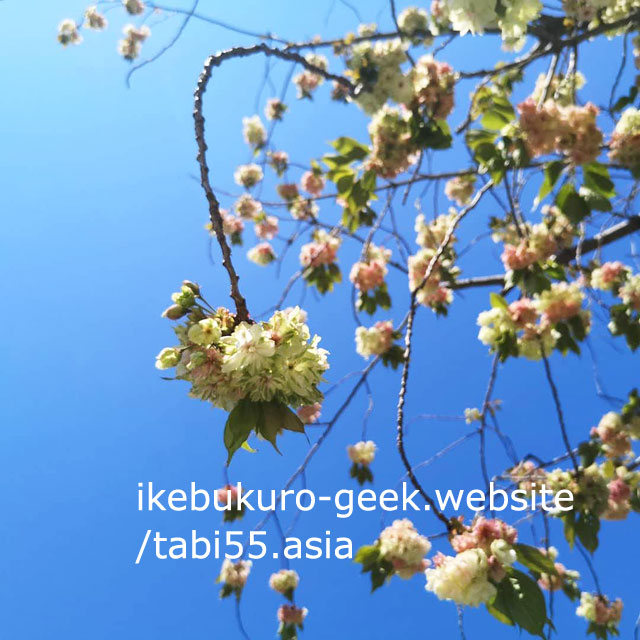 Jishoin is located in 20minutes by bus or by train from ikebukuro station .

In normal years, green flowers bloom in late April.
The color of the flowers gradually faded, from yellow-green to yellow, and the center became reddish.
They are called #gyoiko or #gyoikou

Jishoin has Late blooming cherryblossoms.
Jishouin is known as a Cat Temple 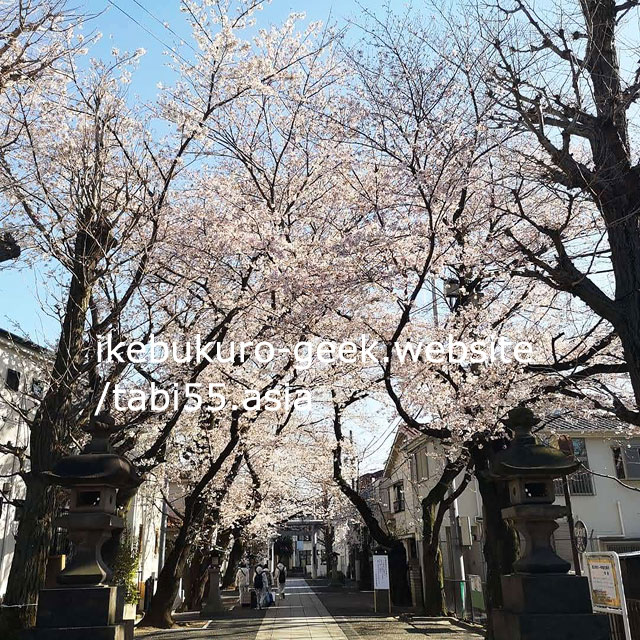 Ikebukuro Hikawa Jinza Shrine has A row of #cherrytrees on the approach
There is Fujizuka (miniature Fuji) in the precincts, and you can enjoy climbing on the day of the mountain opening (July 1).

It is about a 20-minute walk from Ikebukuro Station, but closer from ShimoitabashiStation on the Tobu Tojo Line 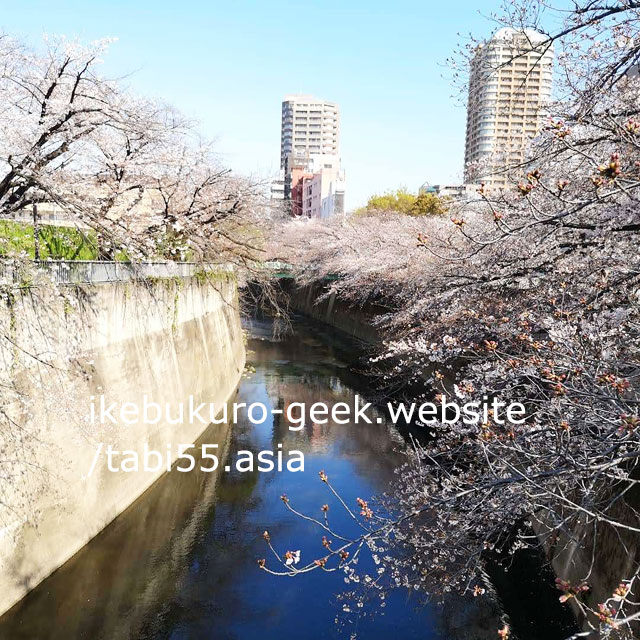 Cluster Amaryllis(Red Spider Lily) in or near Ikebukuro

I will share the Cluster Amaryllis(Red Spider Lily) in or near my hometown Ikebukuro Cluster amaryllis can be seen fro...

The cold and long winters are over and the end of March is when it gets warmer in Tokyo, Japan. Cherry blossoms tell th...

In Japan, hydrangea is a flower that signals the arrival of the rainy season. hydrangea was called AJISAI. It will bl...
Sponsored links
Shrines and Temples near Ikebukuro【13select】
Cherry Blossoms（Sakura）11 Spots in Ikebukuro（Tokyo,Japan）