Tsukemen is similar to Ramen.
Noodles and soup are served separately.
You dip the noodles into the dipping soup（broth） and eat them.
Most shops have tsukemen and ramen(￣ー￣)ｏ゛

These shops are located inside Ikebukuro Station.
It is convenient when you have no time but hungry. 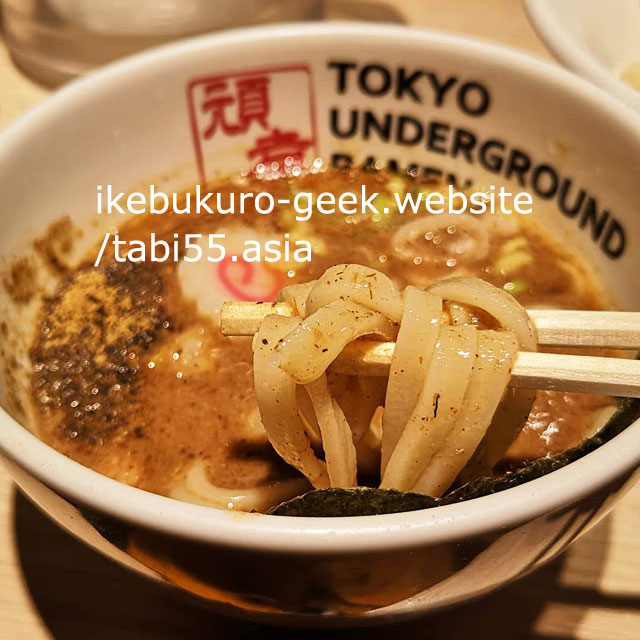 The shop has W soup, that mixes chicken soup and pork bone-based animal soup with fish soup such as dried bonito and bonito.

This shop was the first to use “fishmeal”, an ingredient often seen in tsukemen, 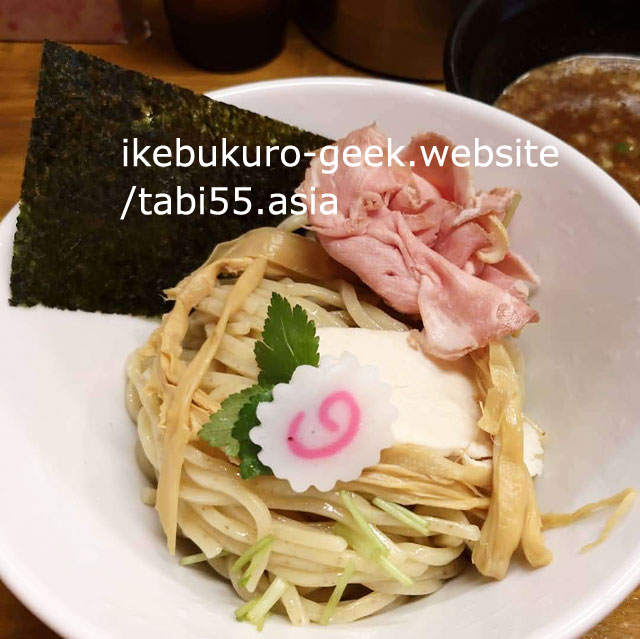 Tukemennoodle is Dippingnoodles (ramen) with dippingsauce
Similar to ramen but the noodles and broth are in separate bowls which you dip and eat like soba.
Add the soup to the remaining dipping sauce and drink it.
Ticket vending machines have English notation. 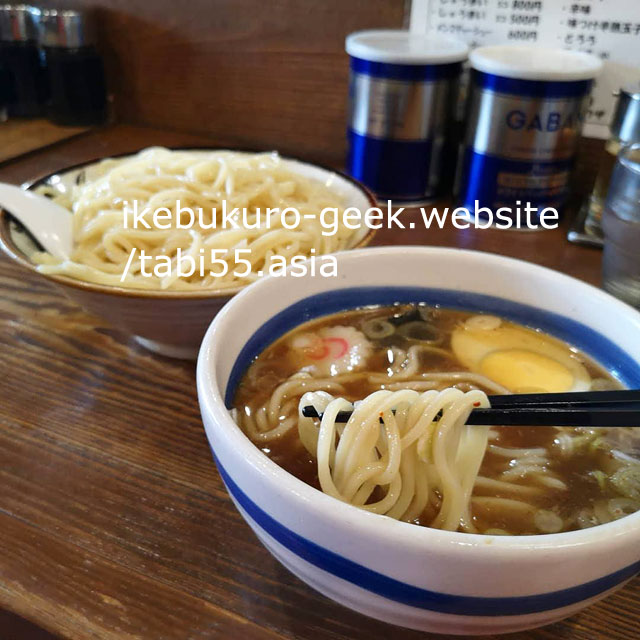 Higashi Ikebukuro Taishoken Honten inherits the gene of the legend of the ramen world Kazuo Yamagishi .

The photo is Tsukemen.
Higashi Ikebukuro Taishoken is said to be the original.
Old store memories.
English menu on the ticket machine.
There is also a terrace seat.
The view is not so good. 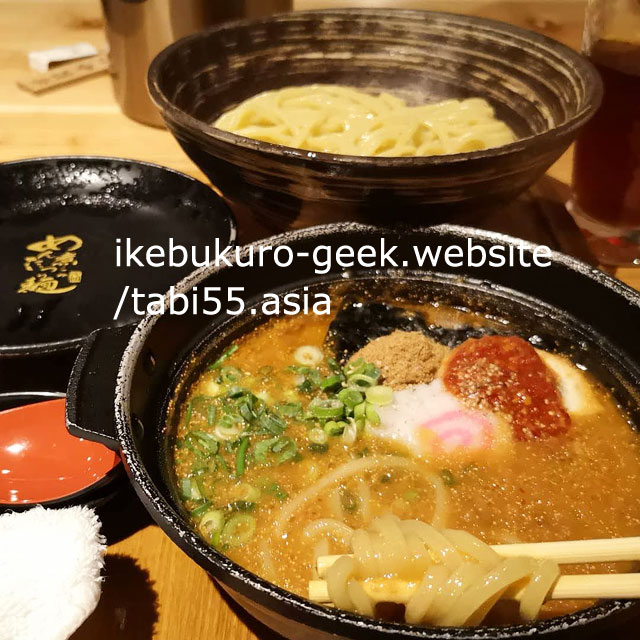 This deish is Tsukemennoodles add spicy cod roe to dipping sauce and boiled well.
It would be more fun to go with friends who understand Japanese. 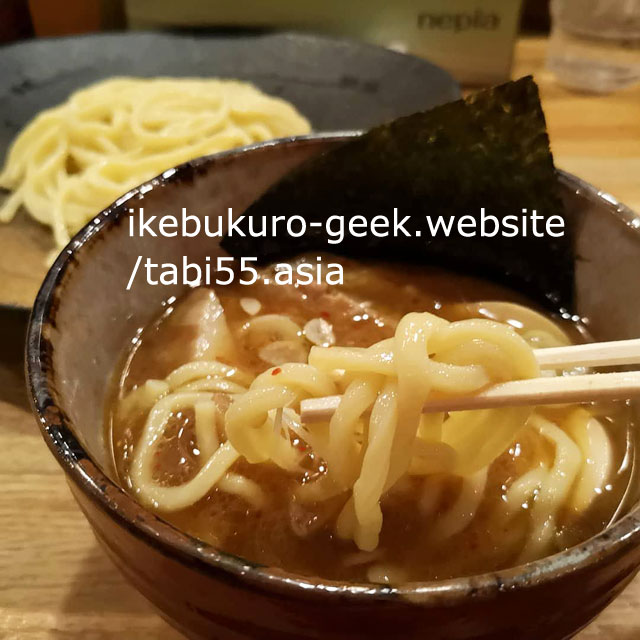 The thick noodles and soup were entangled and delicious.
Add the soup to the remaining dipping sauce and drink it
Ticket vending machines available in Japanese only
It maybe hard to order… 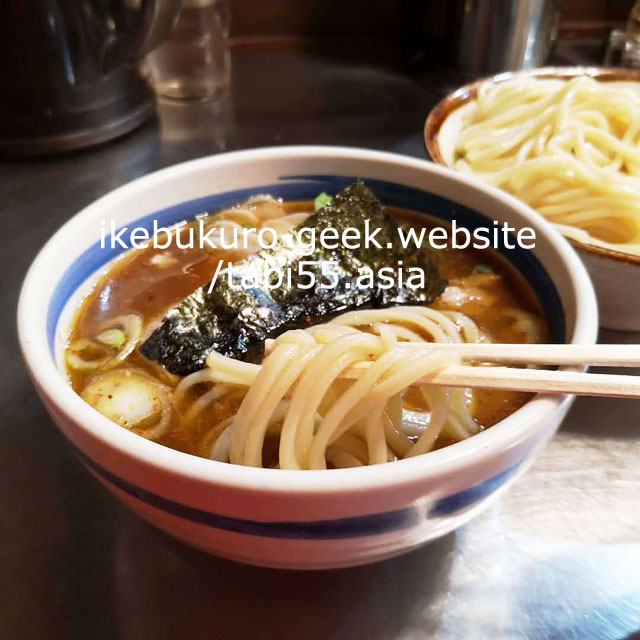 You can eat dippingnoodles at Takinokawa Taishoken .
They inherit the taste of Higashi Ikebukuro Taishoken, the originator of tsukemen.
There is also an English menu. 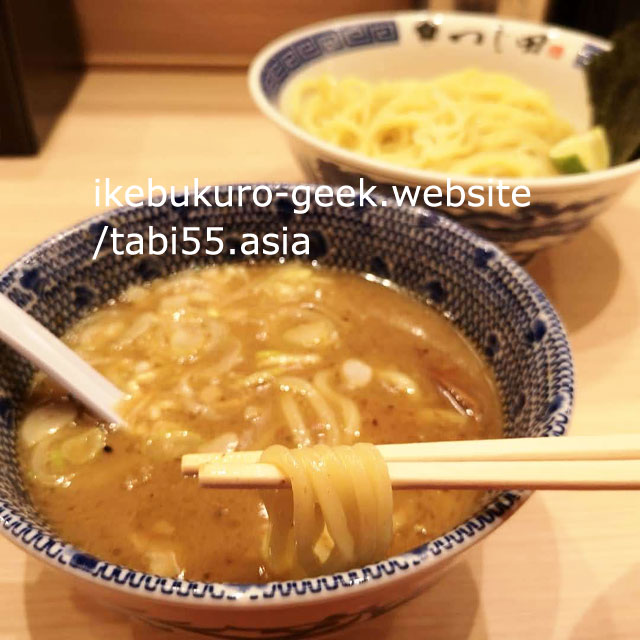 The following are recommended for eating Tsujino Tsukemen

Double happiness is on the bottom of the bowl
Ticket vending machines are available in English. 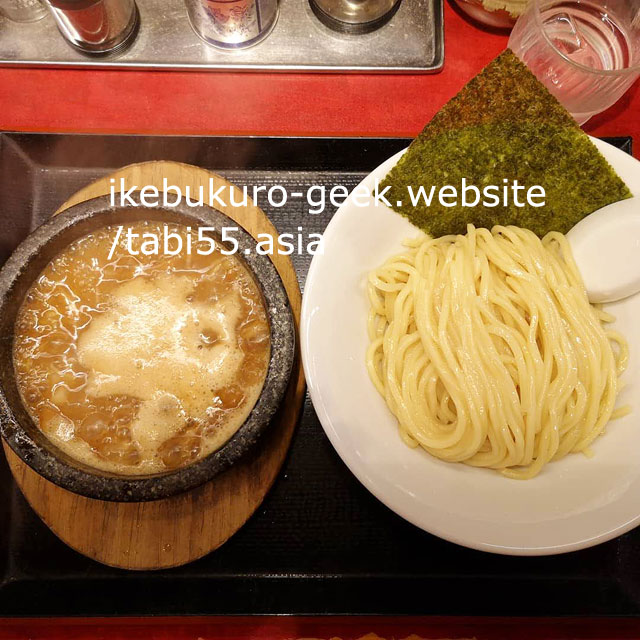 In Nobunaga, Tsukemen broth comes into a thick container.
So the tukemen broth remains hot.

Add the soup to the broth and drink
Ticket vending machines are in Japanese only.
Let’s visit with friends who can speak Japanese. 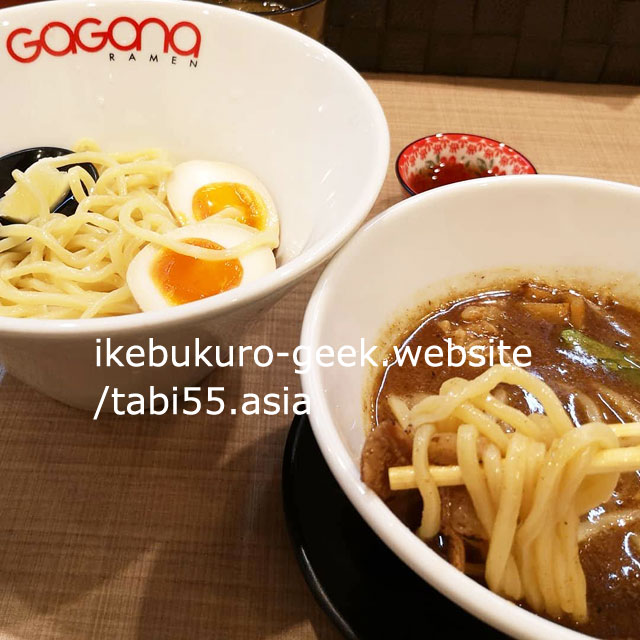 Although it is not shown in the picture, the hormone is rumbling in the soup… 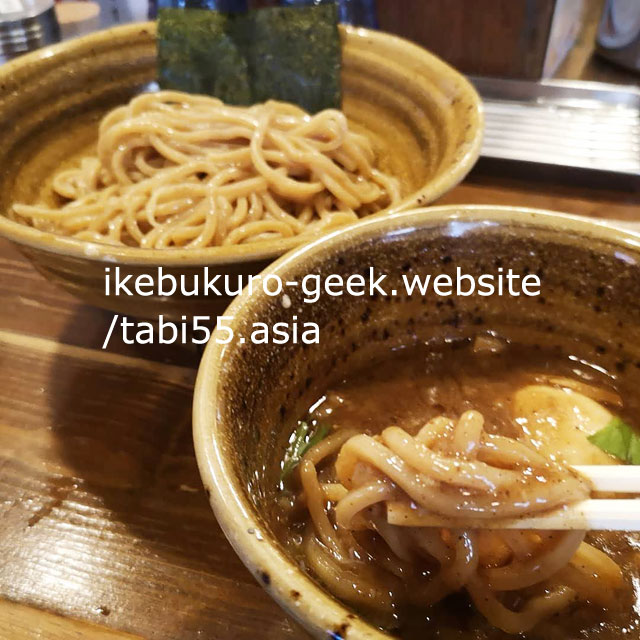 Here is a ramen that has been seasoned with soy sauce, a seasoning widely used in Japan. 1.Ikebukuro east SoySource（s...

Ikebukuro has many ramen shops. Shio (Salt) Ramen tastes the lightest of all ramen. If you don't like oily or rich fla...

Here is a ramen that has been seasoned with Miso, a seasoning widely used in Japan. Miso is fermented soybean paste. ...

Chicken soup Ramen does not mean that Chicken is on noodles. They take soup stock with Chicken. Nowhere in the world d...

I will share a unique ramen restaurant that does not fit in the usual categories. 1.Mendokoro Ippaku／麺処いっぱく ...
Sponsored links
Cherry Blossoms（Sakura）11 Spots in Ikebukuro（Tokyo,Japan）
Ikebukuro Ramen Others【2shops】
Sponsored links