Ikebukuro is called “bukuro” by locals.

The pronunciation of “bukuro” is similar to that of “FUKURO”.
The “FUKURO” means owl in Japan.
It is considered to be an auspicious creature because it sounds similar to happy and good fortune.

So we have many owls in Ikebukuro.
Let’s take photos with owls!!

At this moment, a new owl is born in Ikebukuro.
Find your favorite owl(*￣∇￣)ノ

2.Photo spots with owls in IKebukuro

I Share recommended places that make it easy to take pictures with owls. 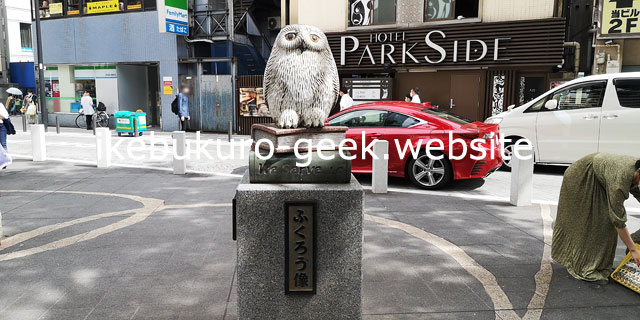 At Nakaikebukuro Park, the OTOME and KIFUJIN(Otaku girl ahd women) exchange goods on weekend.
Let’s shoot with the owl statue while gazing at Ikebukuro’s specialty.

3.Taking a commemorative photo with the owl is difficult… 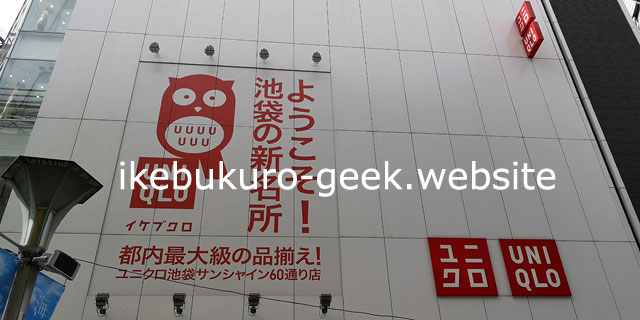 Speaking of UNIQLO, it is a brand representing Japan.
Uniqlo created the character for the first time.
His(Her) name is “ユニブクロー／UNIBUQURO”.
It’s also lurking in the store, so please look for it.
*Only Ikebukuro Sunshine Sixty Street Branch.

The two police boxes in Ikebukuro are owls.
Japanese police have humor. 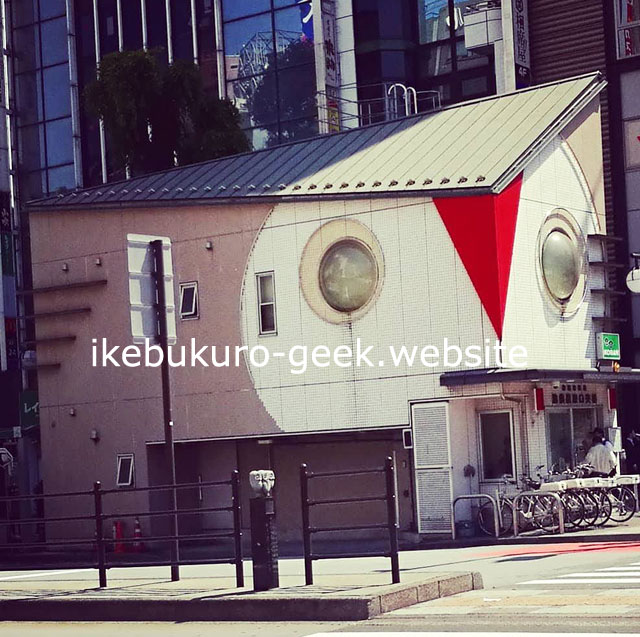 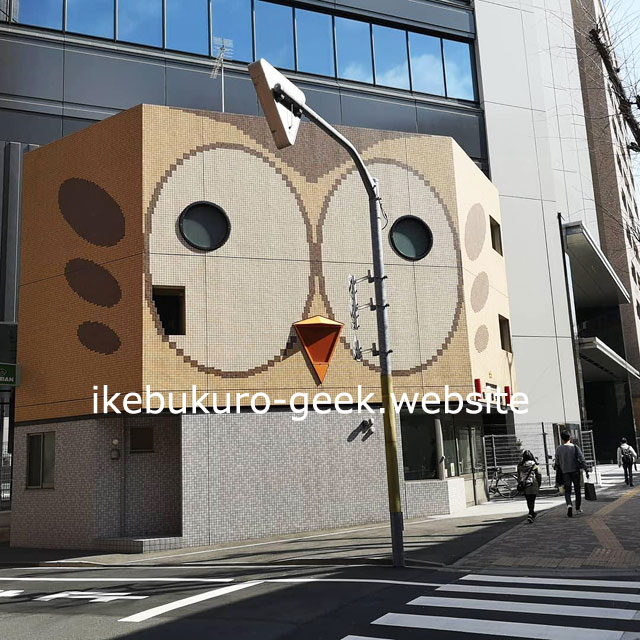 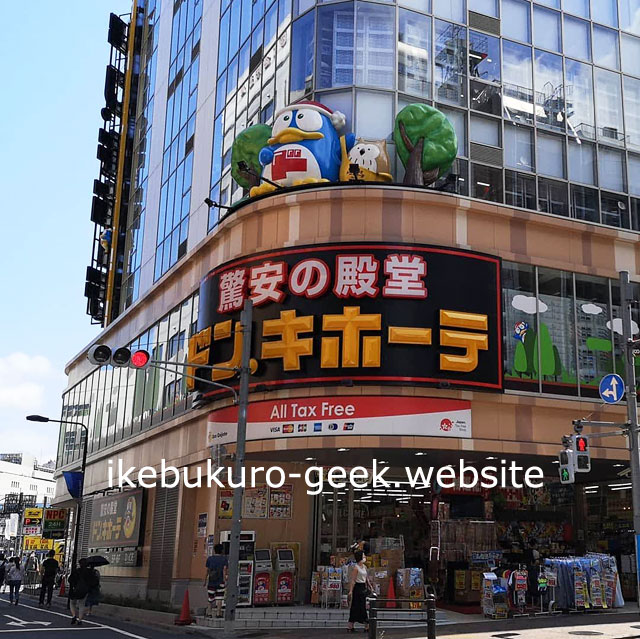 Don don donki has an owl with Donpen.

Must to see at Hatoyama Hall!Rose,Stained glass …

1.Basic Information about Hatoyama Hall The Hatoyama family, who have made great contributions to Japanese modern pol...