There are three types of public transportation access from Haneda Airport to the Ikebukuro area.

Here, I will share how to get from Haneda Airport to Ikebukuro by limousine bus.

You can go directly to Ikebukuro without changing trains or bus.
★Some buses do not stop at the Hotel Metropolitan Sunshine City Prince Hotel.

Purchase your bus ticket at the counter or vending machine, and then head to the bus entrance. 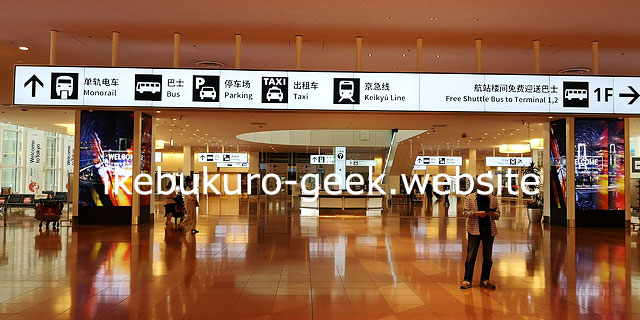 It looks like this when exiting the Haneda Airport Terminal 3 arrival gate. 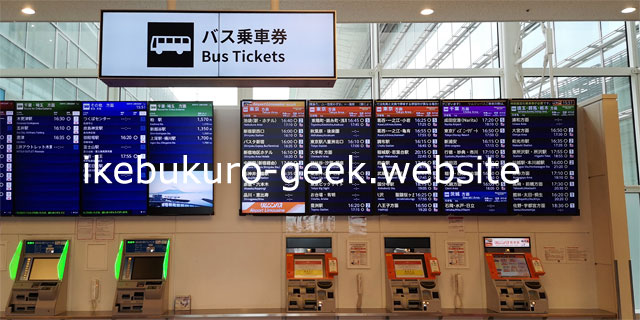 Buy tickets at the ticket counter or vending machines .
They on the same floor as the arrival gate. 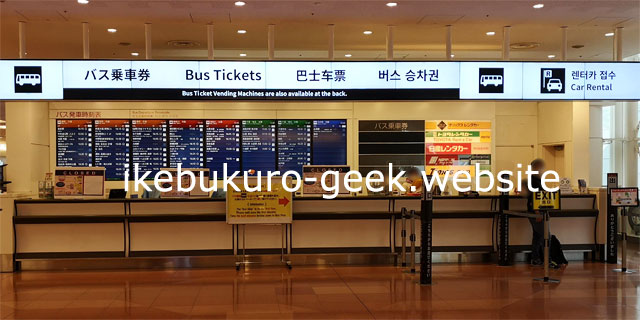 The ticket counter was closed due to the coronavirus.
It will open soon. 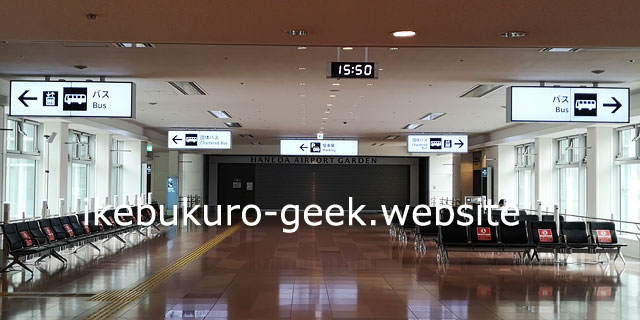 If you go straight behind the arrival gate, you can see the escalator and elevator to the first floor platform.
Go to the ground floor the way you like. 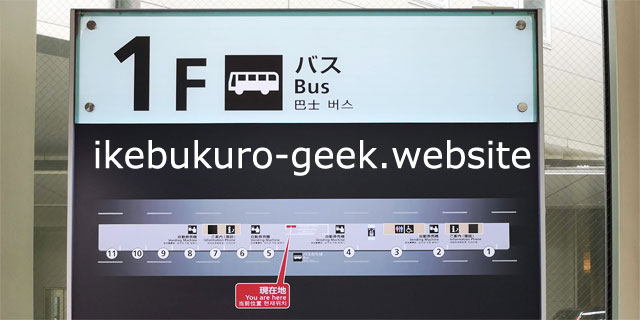 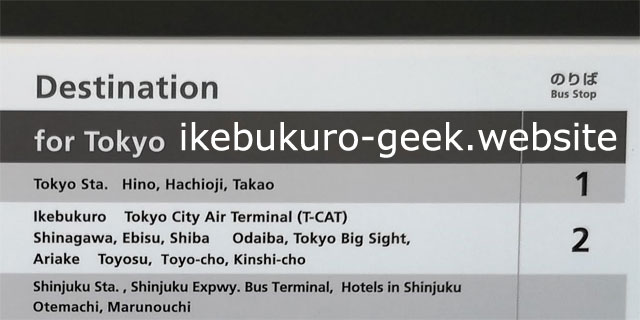 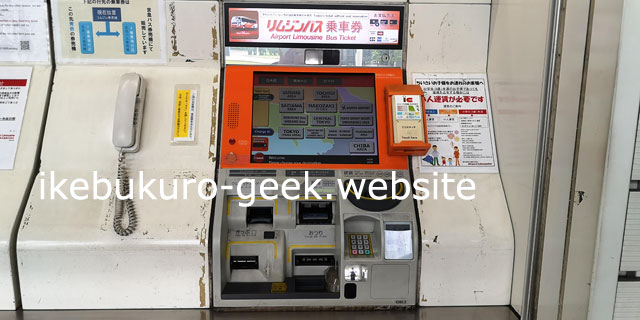 You can buy ticket by vending machines on the ground floor. 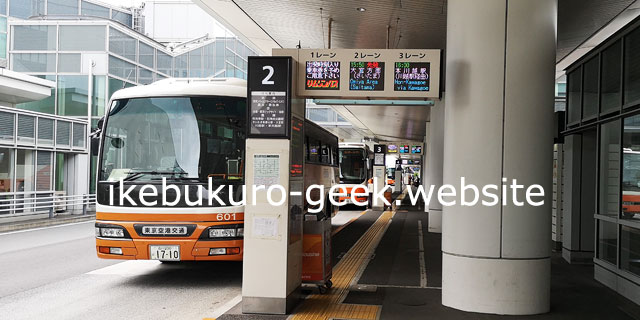 The limousine bus to Ikebukuro departs from Platform 2. 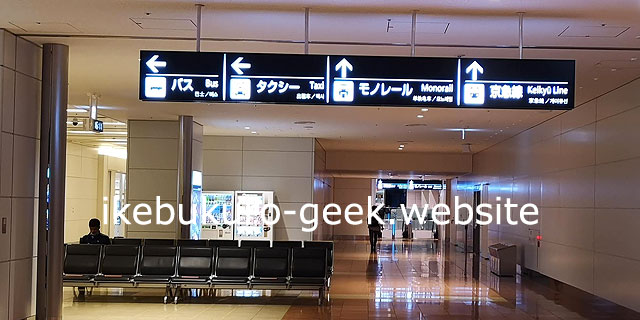 Go out from the Haneda Airport Terminal 2 Arrivals Exit and you will see such a guide. 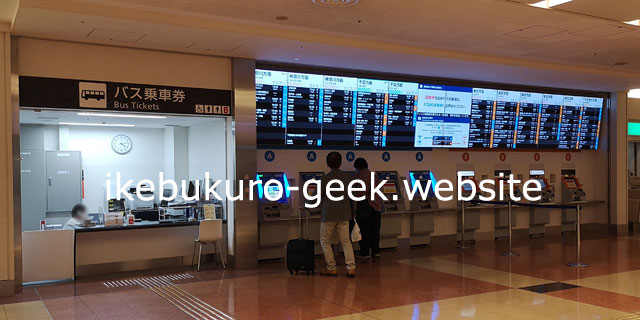 You can buy ticket on counter or vending machine(for Tokyo) 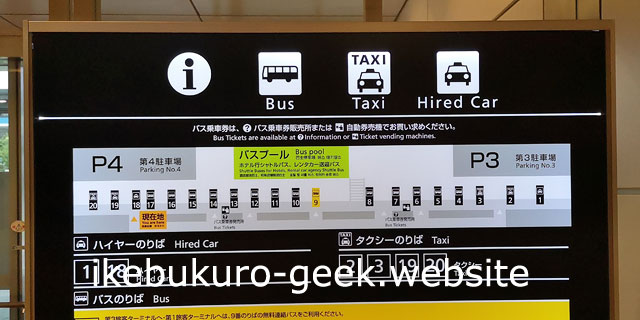 The bus terminal of Terminal 2 at Haneda Airport looks like this. 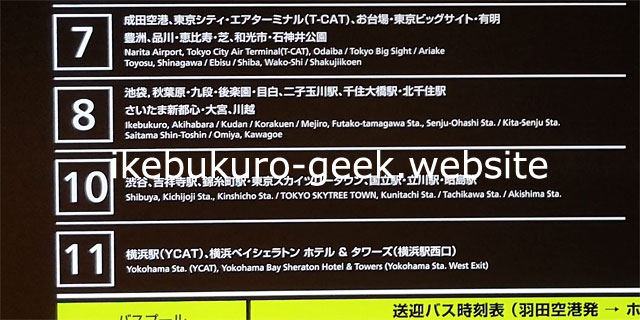 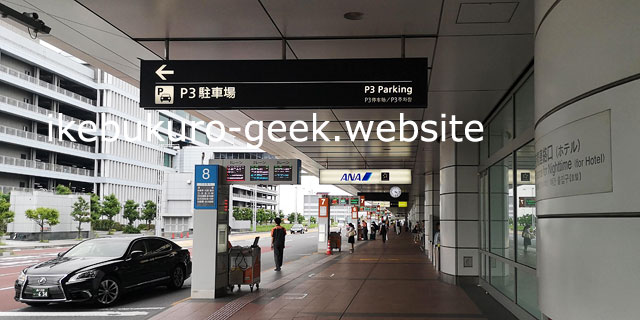 Check “To Ikebukuro” (buses to other locations will also stop here), then board Platform 8. 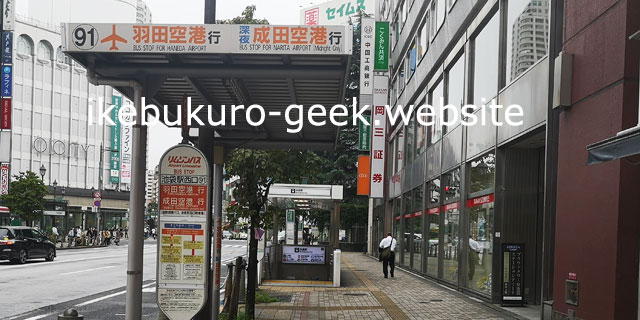 It is a bus stop at the west exit of Ikebukuro Station.
Except for the following people, even if you have a destination at the east exit, get off at this bus stop.

※If the bus does not stop at Hotel Metropolitan Tokyo, get off Ikebukuro Station/West 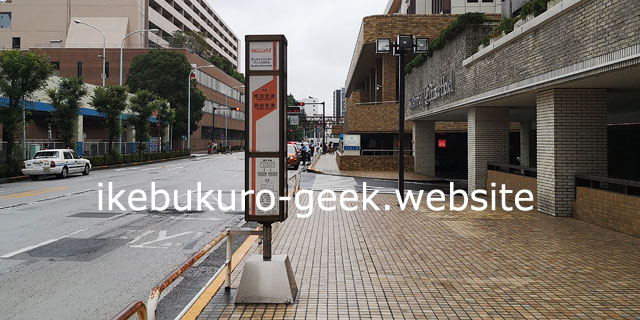 ※If the bus does not stop at Hotel Metropolitan Tokyo, get off Ikebukuro Sunshine Bus Terminal 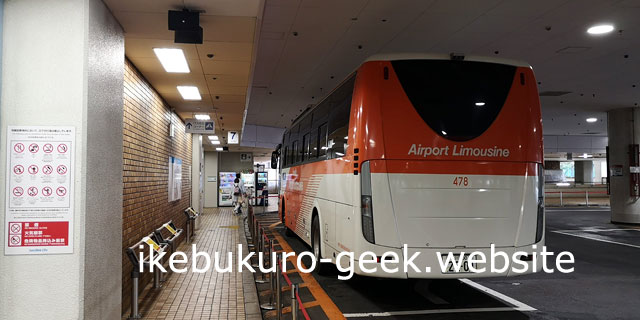 If you stay at “Hotel Metropolitan Tokyo” or “Sunshine City Prince Hotel”, it is convenient to get off at each hotel.
If you want to go directly to Sunshine City, which has shops related to anime and manga, go to “Ikebukuro Sunshine Bus Terminal” at the end. 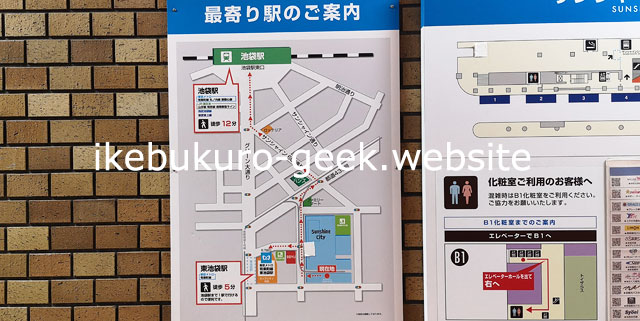 Even if there is a need for the east exit, I recommend getting off at the Ikebukuro Station/West.
Because this bus terminal is far from Ikebukuro station.