The Access Express does not support people who do not understand Japanese.
If you are not confident in your survival, I recommend Skyliner or bus.

▼how to get from Narita Airport to Ikebukuro Station

2.How to get on 【Keisei Access Express】 at Narita Airport 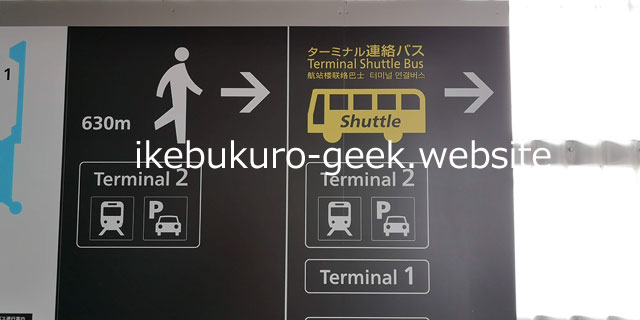 Narita Airport has three terminals.
There are two Keisei Line stations.
I will share how to get on the 【by Keisei Access Express】 from each terminal. 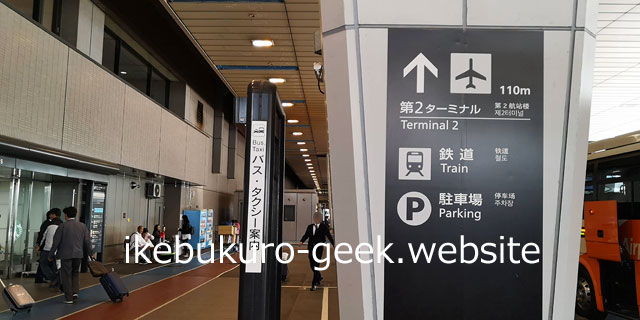 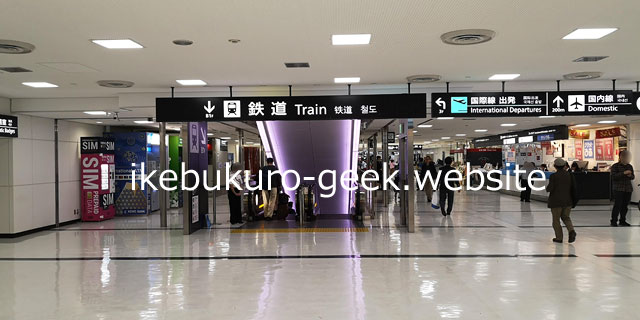 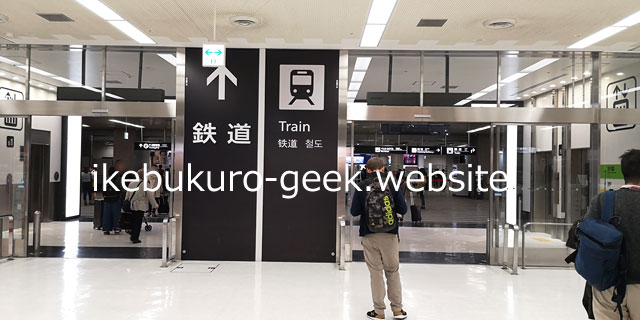 There are Two ticket centers. 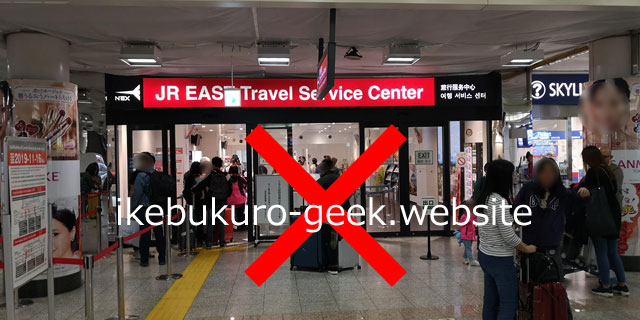 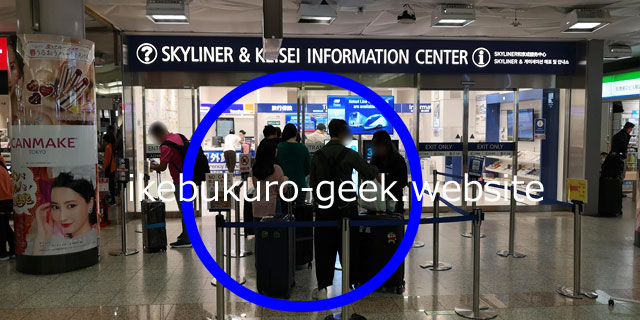 To get on the Keisei Line【ACCESS EXPRESS】, go to the black ticket center on the right.
There is no express charge (1,250JPY) when boarding an Access Express.
There are also vending machines, so you may want to use them.

There are two types of Keisei AccessExpress

When you get To Haneda Airport International Terminal, it is a detour.
Let’s get on【To Ueno】. 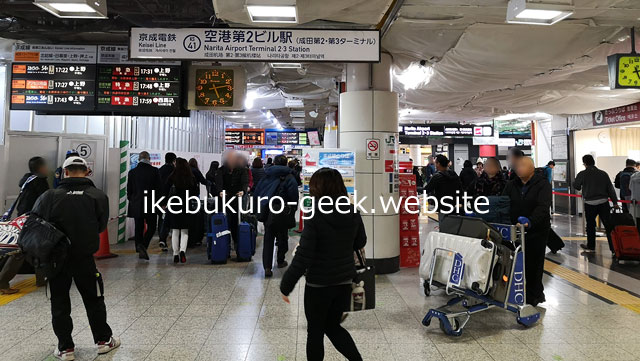 Pass through the station ticket gate 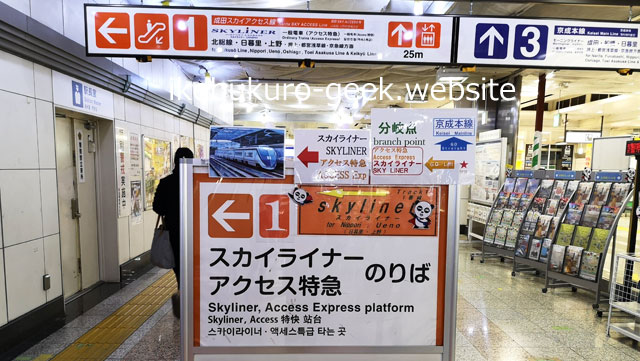 Take the fork to the left, direction Orange 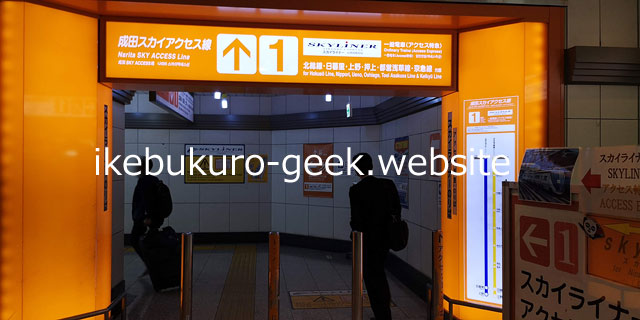 To get on the Access Express, go through the orange gate. 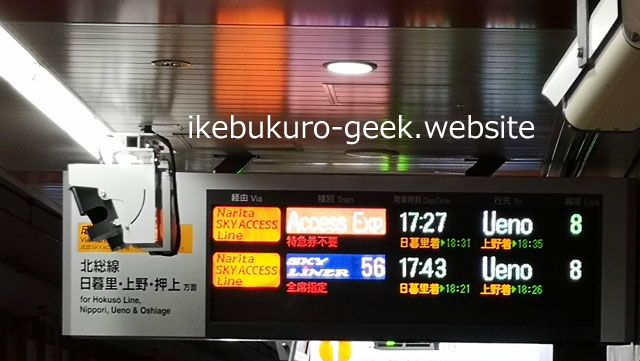 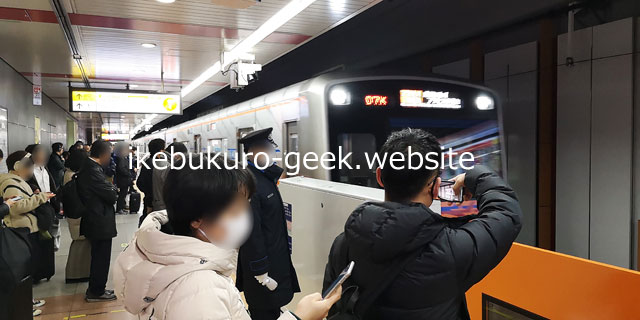 Let’s get on the train.
It is not a reserved seat, so let’s sit in your favorite seat.
The first stop is Narita Airport Station, and this station is the second stop.
The chances of sitting are high.
If you really don’t want to stand, I recommend using Skyliner or bus. 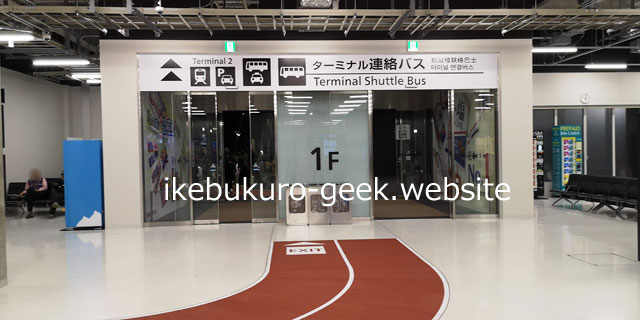 There is no Train station at Terminal 3. 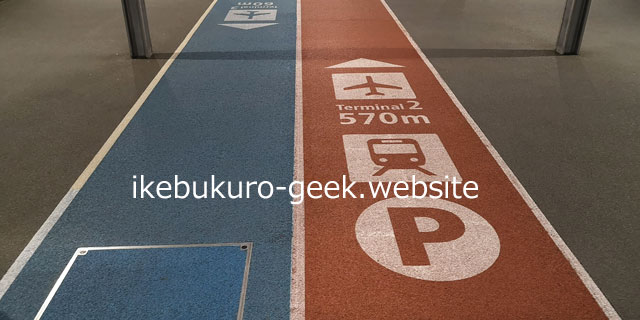 So move to Terminal 2(*￣∇￣)ノ 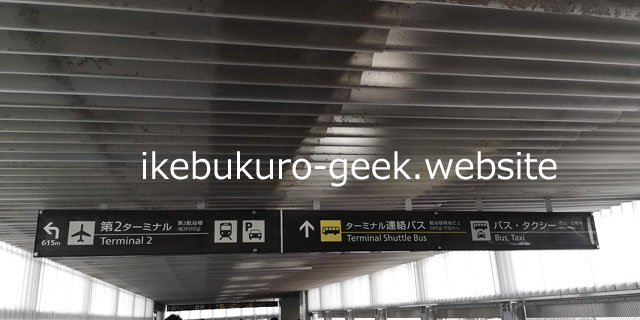 If you take the Terminal Shuttle Bus, go straight.
Turn left if you want to walk. 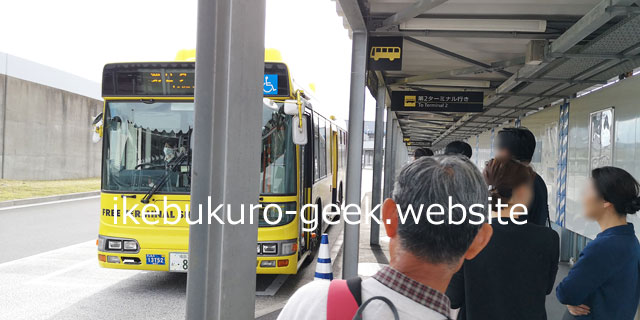 The travel time is about 3 minutes, but it is an image to depart when it is full.
Have time to spare.

On foot To Terminal3 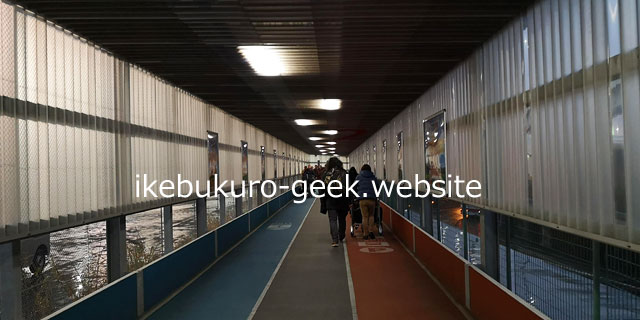 If you’re worried about waiting for a bus you don’t know when to leave, Let’s walk.
Depending on your efforts, you can save time.

3.At Nippori Station（KS02/JY07）, Transfer from the Keisei Line To the Yamanote Line (JY/for Ikebukuro, Shinjuku )

Access Express does not have a destination display in the car.
Check the current location on Google Maps, etc., or look closely at the station name display numbering, and make sure that there is no delay in getting off. 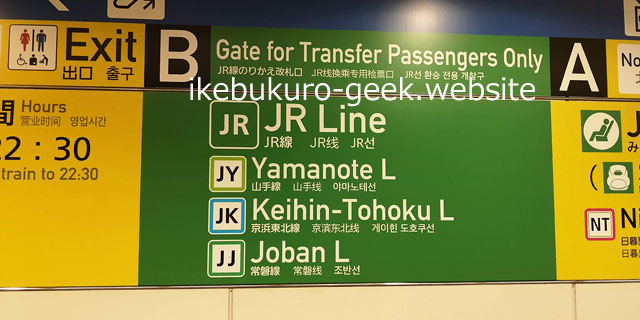 When you get off at Nippori Station, you will see a large destination sign. 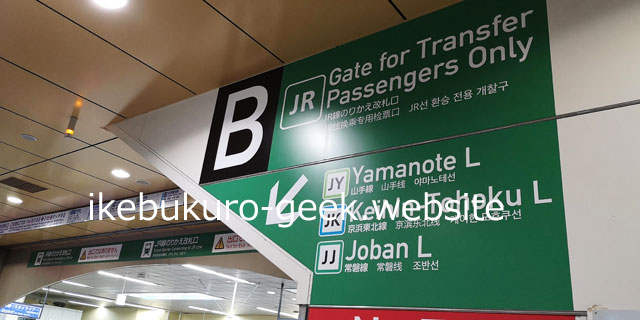 Anyway, aim at B gate, green 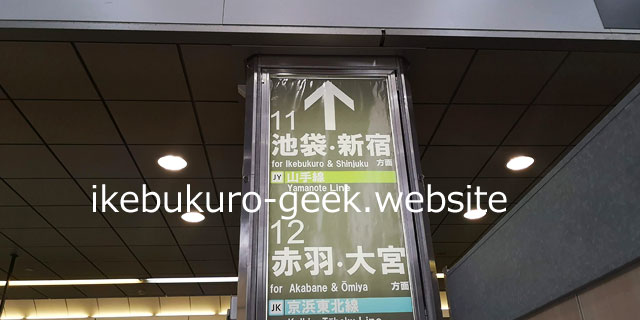 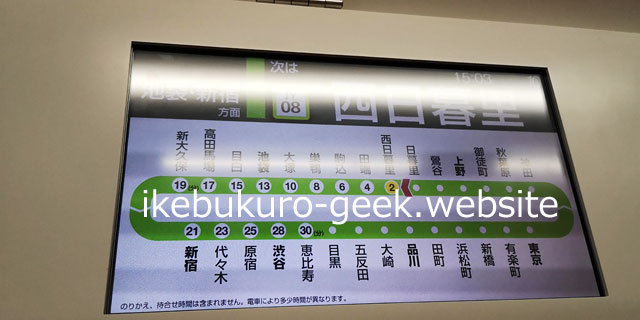 Once you get on the Yamanote Line, gaze at the display above the door and get off at Ikebukuro Station.
* English is displayed in order. 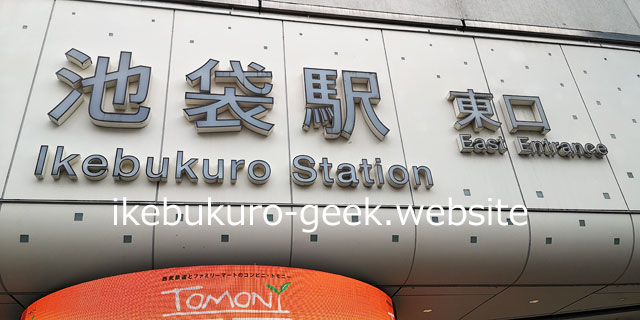 A 1000 yen bus known for accessing Narita Airport. It is not directly connected to Ikebukuro. However, it is recommend...
Sponsored links
From Narita Airport To Ikebukuro Station【Train or Bus】7 Access
Ikebukuro Japanese CurryRice【14 Restaurants】Tokyo,Japan